End of June 2020
During May I had placed an order for some beer from Northumbria, including some of the excellent From The Notebook seabird themed beers. For June I decided to get a mixed order from Magpie Brewery, which as you'd expect specialise in Corvid-themed beers. As well as a variety of Magpie beers I got to try Jay IPA and Raven Stout, all of which were very good. The other brewery that I'd love to order from are Thames Side Brewery who do Egyptian Goose, Cormorant and Wryneck ales amongst others, but at the moment they don't ship their bottles around the country. 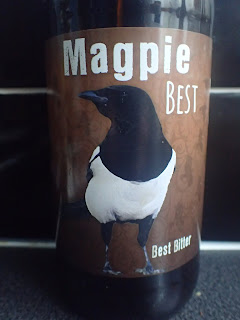 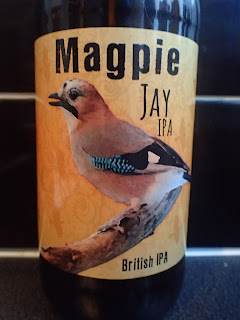 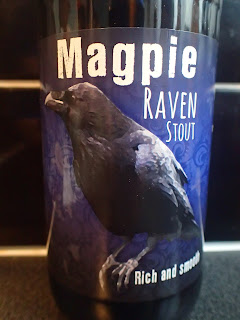 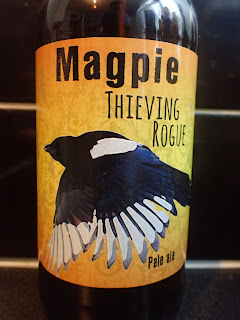