On Friday and Saturday NBIS ran a Bioblitz at Brandon Country Park, just over the border into Suffolk, as part of the second year of the Breaking New Ground project. Bioblitzes are very popular at the moment, and as a result experienced recorders tend to have to pick and choose which ones they can attend. I had been asked if I was free to attend this one, and as Cathy & I like Brandon we had agreed to help do some recording on the Saturday.

The first event of the day was going through the moth trap, so having said hello we went into the walled garden where Teresa and Tim showed several families the moth catch from the previous night. There were three Pine Hawk Moths and a Poplar Hawk Moth to please the children, along with others including Black Arches, Lesser Swallow Prominent and Scalloped Hook-tip. The most attractive moth in my opinion was a Maiden's Blush showing much more red than the ones I'd seen before. 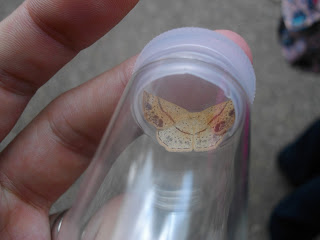 Next up was a fungus walk led by Tony Leech. Again the participants were families with young children, so Cathy & I headed off into the woods and brought back fungi for them to see, Cathy finding more than I did! One of them was new for me, Entelome hebe. A Brimstone flew past, a Red Longhorn Beetle rested on some nettles and back near the cafe I found some Rosemary Beetles on the lavender. 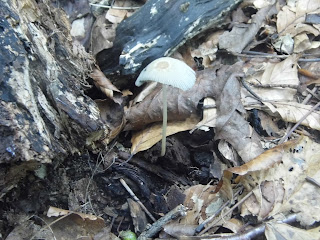 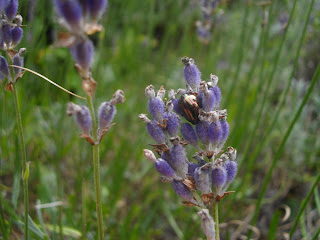 After lunch we headed out for a look around the woods and lake area. There were a lot of dragon and damselflies, including Emperor, Brown Hawker, Southern Hawker, Emerald Damselfly, Common Blue Damselfly, Blue-tailed Damselfly and lots of Ruddy Darters. A robber fly has been identified for me as Golden-tabbed Robberfly, a species whose East Anglian distribution is largely restricted to the Brecks. Another highlight was the hoverfly Xanthogramma pedisequum, which had been caught and brought to the table for ID. We stayed until the end when we went round to check the mammal traps, seeing a Bank Vole that somehow escaped out of the back of a trap. 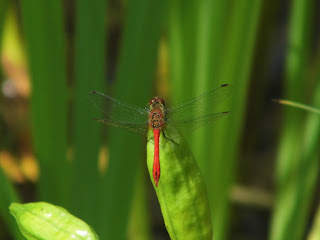 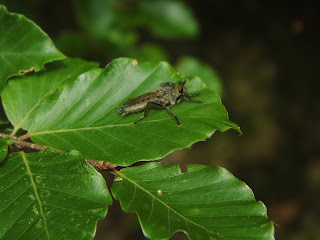